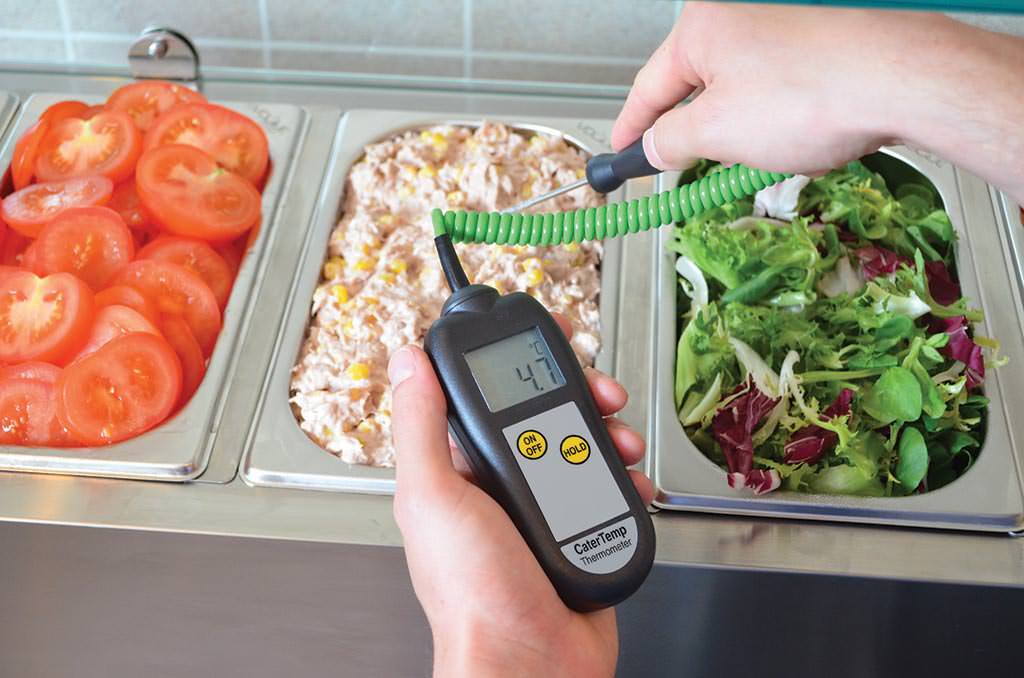 The only way of being confident in a thermometer is to have it calibrated against known Standards.

Temperature is one of the most commonly measured physical quantities. Try to think of any business or process that does not use temperature as a part of their organisation, from chemical reaction to the comfort of their offices. But how we define temperature is not widely understood. Unlike other quantities, such as mass and time, temperature is defined on a theoretical set of conditions whereas other units are based on real, physically realisable, defined conditions. For instance the perfect kilogram is in Paris (soon to be changed!) and time is based on atomic transitions in a caesium atom.

When a thermometer is calibrated it should be to ITS-90. This is the current, International Temperature Scale, which was updated in 1990. ITS-90 (and previously IPTS-68 & IPTS-48) are scales based on international agreement to assign temperatures to naturally occurring physical phenomena. A Triple Point of Water is a piece of equipment that enables water to co-exist in its three states – Liquid, Vapour and Solid. This produces an exact temperature of +0.01°C and can provide an accuracy of ±0.0001°C.