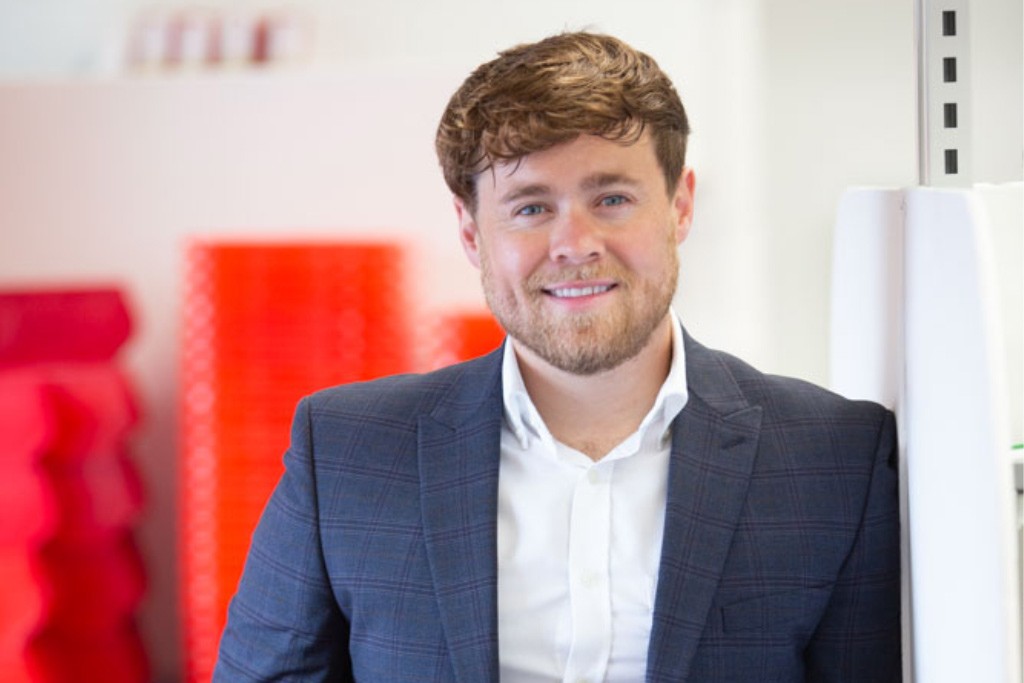 Jason Webb has been appointed as the new managing director at Electronic Temperature Instruments (ETI). Jason, who previously held the role of operations director, succeeds his father Peter Webb, who co-founded the company in 1983 with his wife Miriam, and held the role of managing director for 38-years. Peter will now take on the role of Chairman at ETI after growing the company into the UK’s largest digital thermometer manufacturer and exporter of electronic thermometers and temperature probes.

The idea of ETI began in Peter’s garden shed. Fast forward to 2022 and its flagship product, the Thermapen One, is used by some of the food industry’s most renowned chefs and Michelin starred restaurants, including Buckingham Palace. The company also makes industrial thermometers for some of the harshest working environments, and wireless data loggers which can monitor and record temperatures in storage and transport facilities and relay it in real-time. It employs over 200 people and has four different sites in Worthing, West Sussex working across numerous sectors including food & drink, industry, hydroponics, hotels & hospitality, and pharmaceuticals.

Since its foundation, Peter has been awarded an MBE from the Queen for services to business, and ETI has also been presented with four Queen’s Awards, most recently in 2018 for the Queen’s Award for Enterprise for Innovation.

Peter Webb comments: “As a family business, the reins have been gradually passed over to Jason and I am both delighted and very proud to announce his promotion to managing director. It’s a very exciting time for everyone involved at ETI and I’m confident Jason’s combined level of industry experience gained over the last 12 years, commercial insight, and personal ambition will drive the business forward into a new and successful era.”

Jason Webb comments: “It is an honour to take over the reins from my father. I remember sitting around the dining room table when I was 20 and Dad said, ‘I’m not going to go on forever. Somebody is going to have to come in and help me run this. You can come in and do this.’ 12 years on from the conversation, and we have grown significantly. I know I have big shoes to fill. I know the blood, sweat and tears that has been put into this business for almost 40-years, and I’ve got respect for that. I can only give it my best shot.”

To learn more about ETI’s history, please read Our Story So Far.